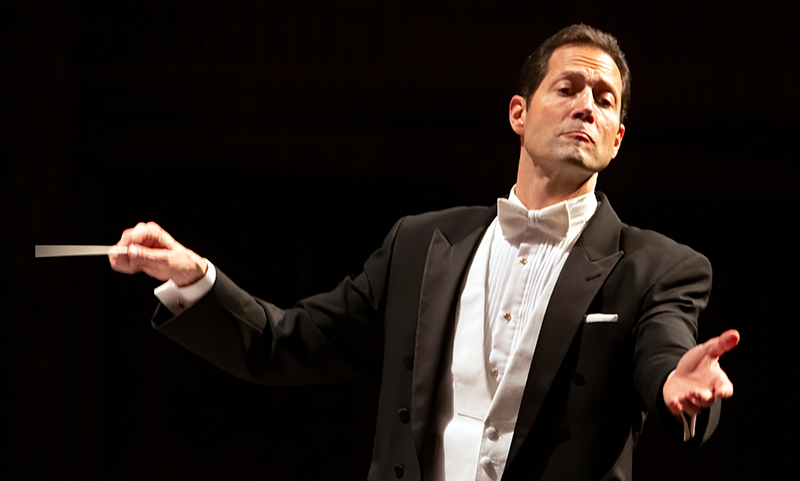 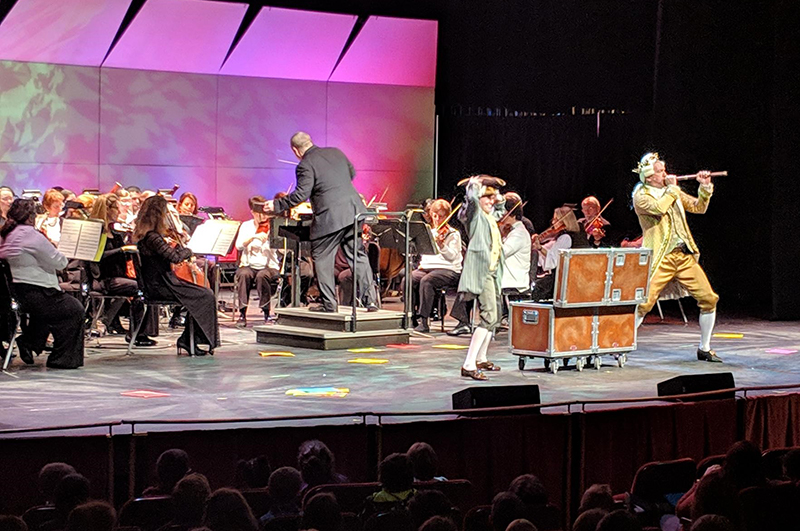 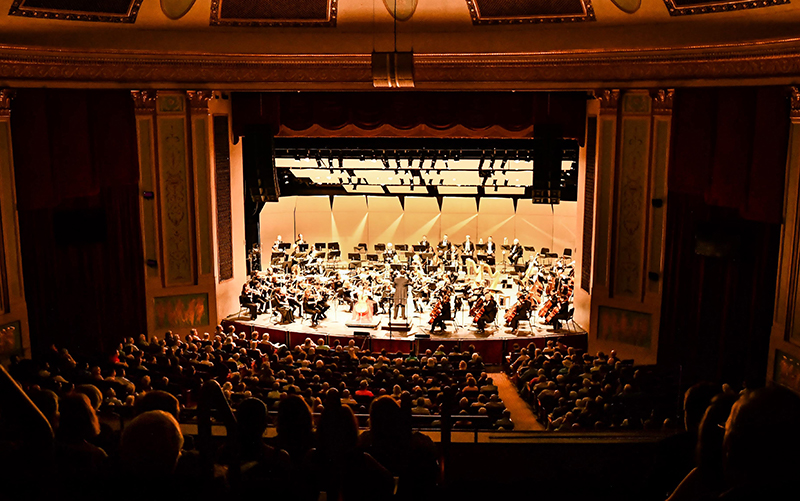 The York community may enjoy the spirit and sensation of music through the orchestral excellence of the York Symphony Orchestra (YSO). Since 1933, the YSO has served as a dynamic, thriving component of the York community, which embodies and complements local culture.

Governed by a 20-member board of directors, the YSO is the only professional symphonic orchestra in York County. The YSO works to evolve its artistic programming, enhance the orchestra’s musical quality and foster positive interactions with YSO contributing donors and patrons under the oversight of Music Director and Conductor Lawrence Golan.

Comprised of 75 members, the YSO’s typical performing season spans from October to May and consists of six classical concerts and three pops shows.

For years, the YSO has not only provided live concert performances to the greater York community, but it’s also helped to enrich the city’s culture through music education. It has dedicated youth outreach programs that run throughout York City and the county, and place a particular emphasis on disadvantaged students.

Currently, eight successful initiatives help YSO connect with impressionable young people from kindergarten to high school and beyond in an effort to share the magnificence of symphonic music. In one season alone, YSO’s outreach programs reached approximately 12,500 students.

As a great appreciator of the arts, Louis Appell, Jr., was intensely interested in the wellbeing and longevity of the YSO. The Powder Mill Foundation continued to carry out his care of the symphony by funding YSO’s Music Director Chair.

The Powder Mill Foundation’s contributions have helped the YSO provide predictable annual income flow to this role and leadership for the YSO’s endowment building strategy. Additionally, the foundation’s support allows the YSO board, management and musicians to plan performances and cushion unexpected circumstances affecting the YSO business model.

I have been very impressed with the Powder Mill Foundation’s comprehensive approach to formalizing policies and procedures, establishing professional relationships, engaging professional staff and standardizing various processes. Their courtesy and promptness have been exceptional. Mr. Appell would be quite pleased with the progress being made by the YSO – particularly with the evolution of our endowment assets.
Richard H. Brown, York Symphony Orchestra Development Director