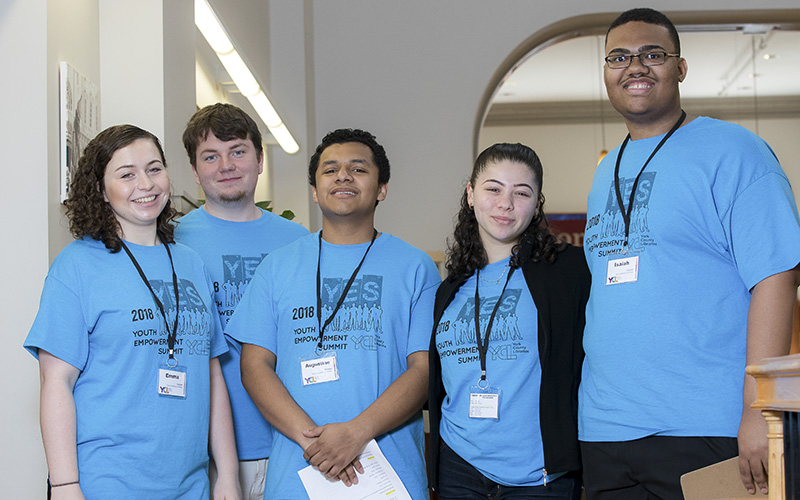 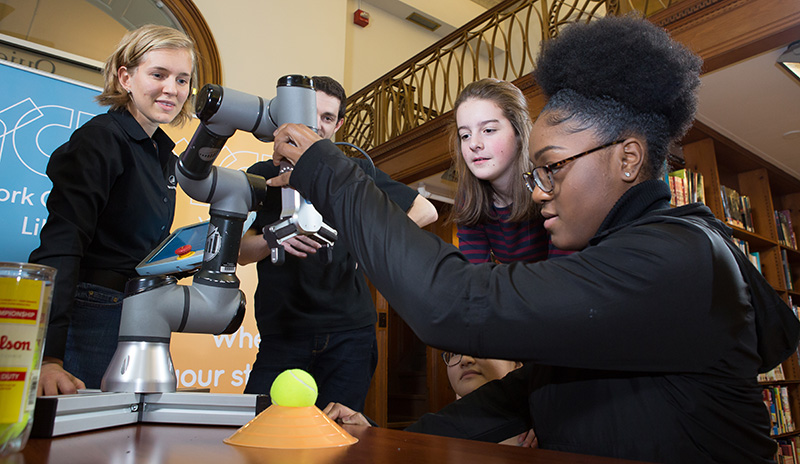 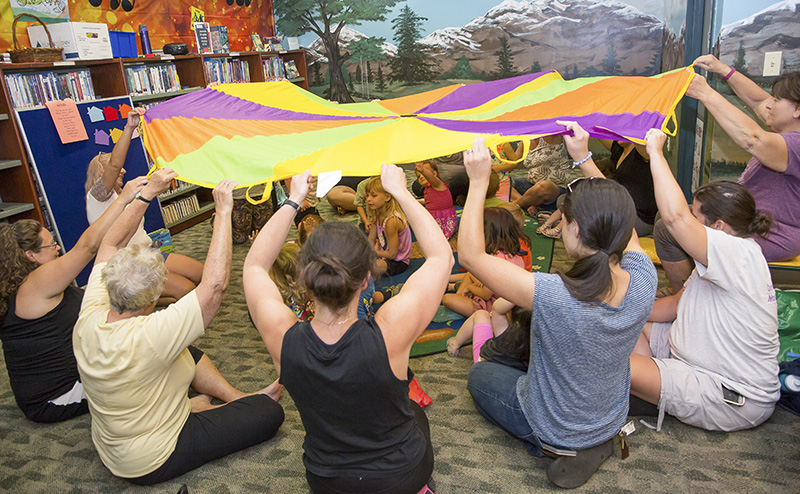 The York County Library System was established in 1974 with a mission to strengthen the York community and enrich individual lives. Since founding, the System has expanded to 13 full-service locations, one neighborhood library and two pickup/drop-off locations now known as York County Libraries.

Today, York County Libraries serves 255,00 library cardholders— over half the population of York County. This free membership provides access to 700,000 books, 200 public computing locations, free wi-fi and 4,800 annual programs. York County Libraries is an integral part of the community and continues to make plans for growth and expansion to give even more to the individuals of York.

A longstanding partner in the community

Just as Mr. Appell supported downtown York for much of his lifetime, so too was he a personal supporter of the Library. He believed in the value of libraries, and the inherent and fundamental importance they serve in our communities

In 2002 as the library considered plans for expansion and growth, library leaders approached Louis Appell, Jr. to ask for consideration of the Brownstone building on Market Street. Delightfully, he agreed to the donation, sparking the exciting transformation to join two buildings into one by way of a gracefully tall atrium, and an expansion nearly doubling the size of the facility.

The Market Street window of Mr. Appell’s Susquehanna Pfaltzgraff office overlooked the library’s façade, giving full view of the front door and sight of the many people awaiting entrance at opening time. He took note of that every morning as he began his workday, seeing that the library was a true gathering place for the community of York.

Growth for the future

York County Libraries is committed to remaining current as we move into the future. Renovation upgrades are planned for Kaltreider-Benfer Library in Red Lion, Kreutz Creek Library in Hellam, and Martin Library in York. These expansions will result in modern, state-of-the art spaces to create community connections, as well as teen-focused engagement centers.

The interests and vision of the Powder Mill Foundation coincide directly with that of York County Libraries. Investing in communities, establishing safe creative places for lifelong learning and community gathering, imagination and discovery, are shared hallmarks of a healthy community.

As York continues to grow, thrive and flourish, Mr. Appell would be pleased to know the library continues to serve such a vital community role and a catalyst to change, not only in downtown York, but in all regions of York County. The expansion and renovations of our three library projects will have a profound impact today, and in many generations to come.