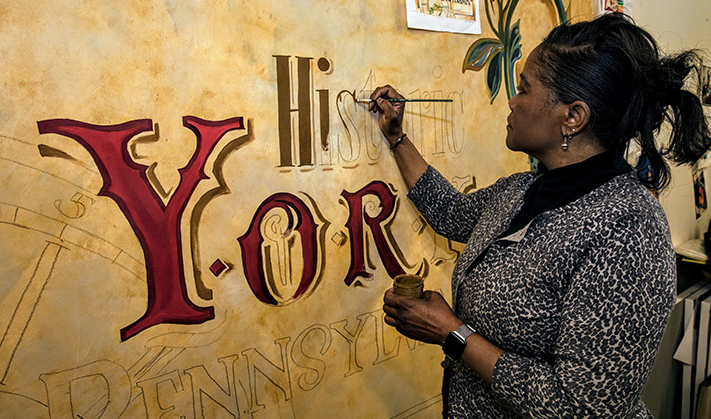 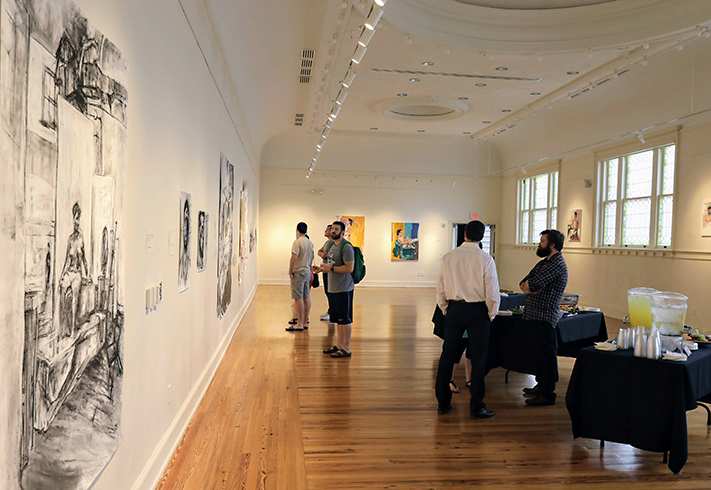 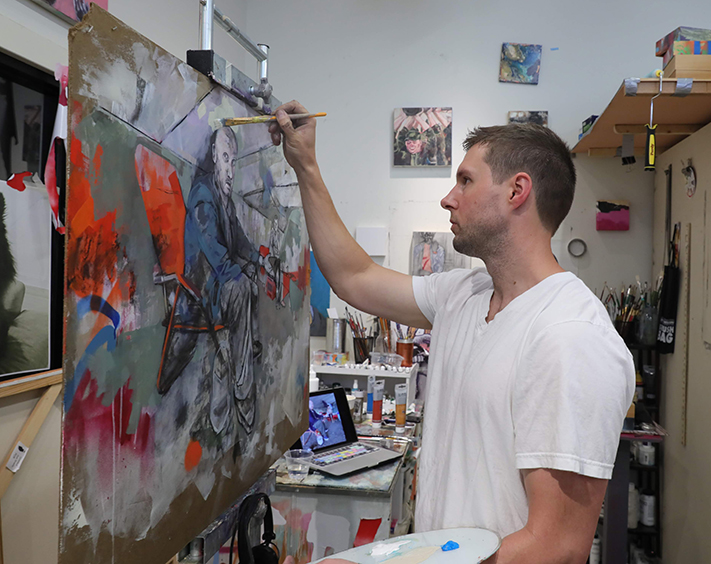 Louis Appell, Jr. had a special affinity for York College of PA. He also had a vision. He saw a great mutual benefit for both the college and the people of York, believing that York College would be more successful if it was more fully engaged in the city. The outcome of that vision is the York College Center for Community Engagement. Comprised of two downtown locations, the CCE is helping students to gain experience and affection for York City. It’s also providing them with a reason to stay.

Dominic DelliCarpini, the Dean of the York College Center for Community Engagement, noted, “We know that economic mobility grows through having an educated populace. York College provides that service. And teaches our students to be good citizens.”

Mr. Appell, and now the Powder Mill Foundation, have always been great supporters of the arts. According to Dominic, the initial vision for Marketview Arts was to take a building in a great location – across from the Market – and turn it into a hub for community activities. Students can come downtown and use the second floor studio space, becoming fixtures in the city. It houses working artists and allows them to show their art. Now it’s a magnet to bring people to that part of the city… and to support Central Market.

Powder Mill Foundation supported us financially, and allowed us to follow Mr. Appell’s vision that the building needed to be a convening spot… a place where important and positive activities occur.
Dominic DelliCarpini

Students have found a landing spot in Marketview Arts. They are using it as a remote student union. There’s a shuttle that takes them back and forth from campus to downtown. And when they get there, they interact with members of the community in meaningful ways.

Mr. Appell had a vision for the whole city. He had a master plan in his head.
Dominic DelliCarpini

Dominic believes that… “connecting Marketview Arts, Central Market and the Appell Center is creating a walkable city. There’s everything from galleries, to shows, to shopping, to restaurants. We’ve helped create a new and vibrant downtown.”

Located across Market Street from the Yorktowne Hotel, in the former Lafayette Club building, the Center for Community Engagement provides another foothold in the city for the York College network to be built.

Dominic notes, Mr. Appell said… “I will donate this building on two conditions. First, renovate it quickly so it does not remain vacant. And, use it for a purpose to serve the good of York city.” Now with the updated space, York College conducts programming, convenes meetings, and has opened it to the people of York.

The Powder Mill Foundation provided a grant to develop the spaces within the CCE. Spaces that are used by faculty, students and community members to work on collaborative projects. To work towards solving problems. This continues the tradition of the space being a place where community leaders met… but is now open to everyone.

Dominic says he is so excited to see what’s been happening in the city over the last five years by following Mr. Appell’s vision. He’s happy that York College is becoming part of the city’s Renaissance… making York into a destination city. And he’s seeing students wanting to stay.

He notes… “If Mr. Appell were with us today, he would say two things.

He always wanted to see things get done. And he was the first to push people ahead and ask them to take chances. He was a true entrepreneur. He saw a vision the rest of us simply followed.”

Powder Mill Foundation is a driver of progress in York City.
Dominic DelliCarpini

Dominic also believes that the Powder Mill Foundation is a wonderful extension of the vision Mr. Appell brought to York. “Powder Mill has established itself as a place where people bring good ideas and new visions. But it also makes careful and judicious decisions about how to use its resources. Their mission to support the community is steadfast.”