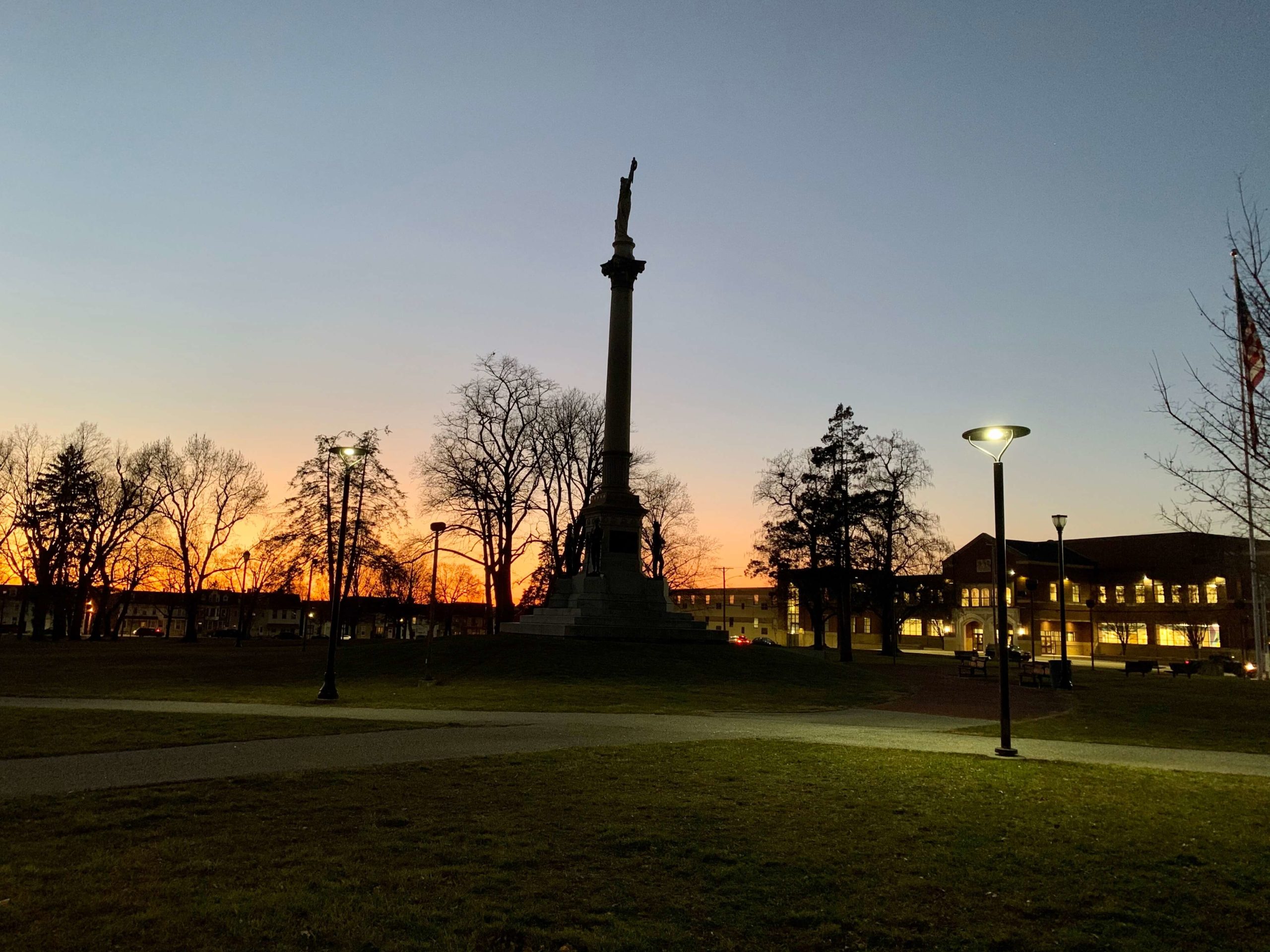 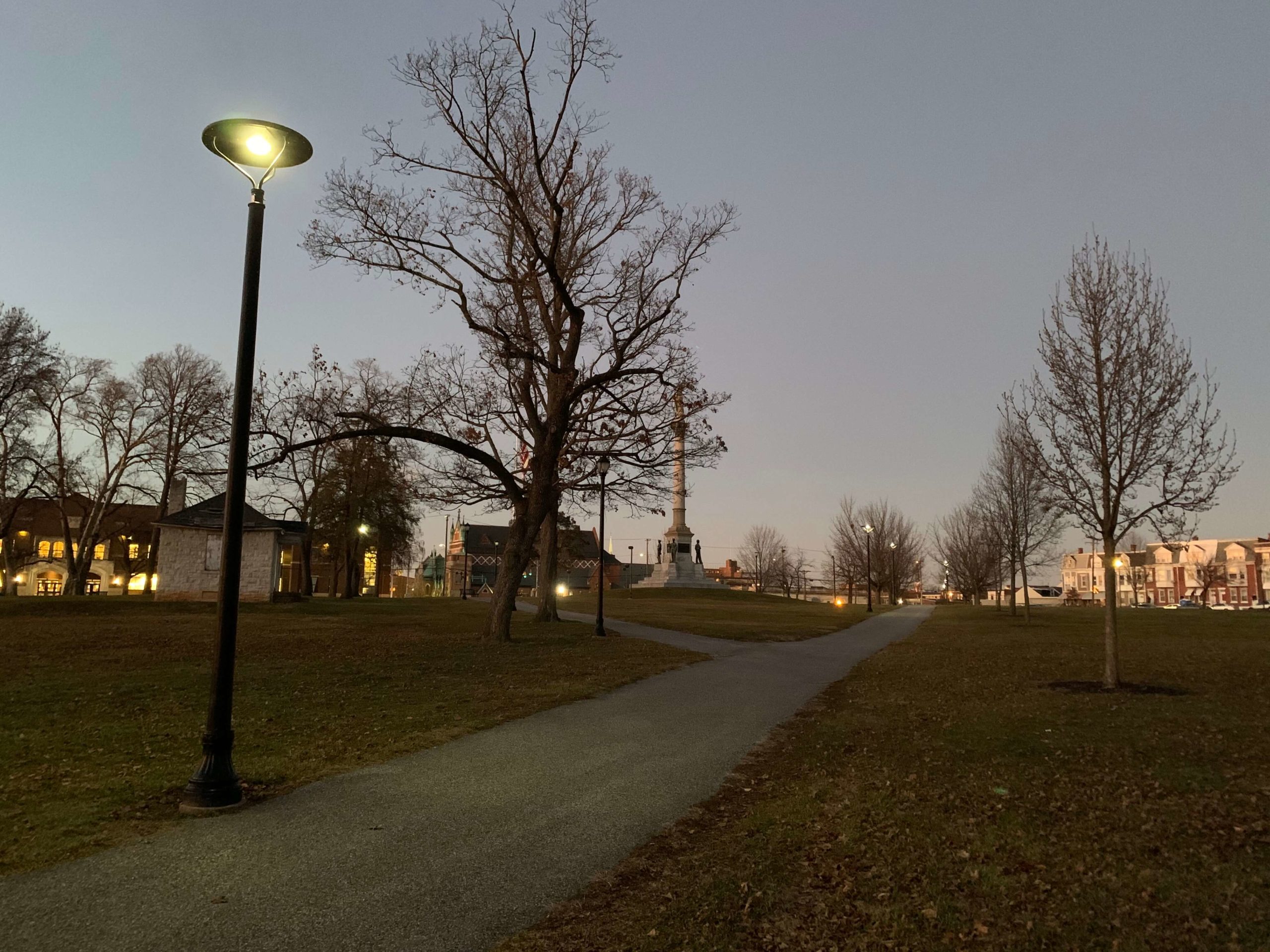 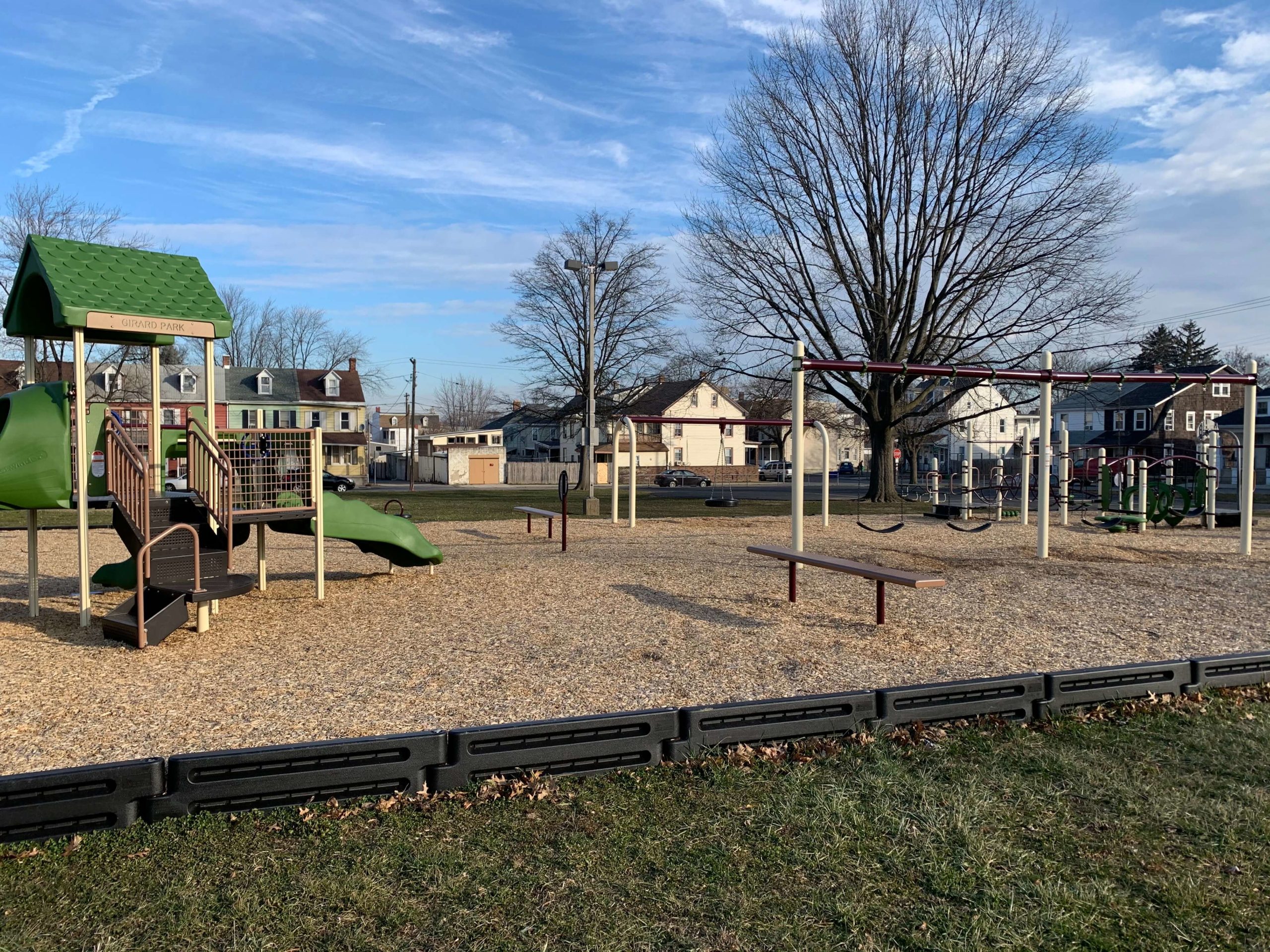 Equipped with a vision of transforming York’s parks into gathering points for the community, the York City Parks Conservancy was limited in their efforts beyond simple maintenance due to a lack of funding. This led park facilities and equipment to degrade, presenting extensive repairs that made these spaces unusable.

While improvement plans for many of the parks had been developed, minimal funding was available to implement the projects. The City of York provides basic maintenance for parks, including mowing, lighting and snow removal. However, the parks require advanced care and refurbishing beyond these items to effectively serve their purpose.

Louis Appell, Jr. knew the many special qualities that make York a great place to live and gather. He also saw unlimited potential in the city’s 25 parks to bring the community together. That’s why, when presented with the opportunity, Mr. Appell and the Powder Mill Foundation pledged a lead gift to the newly reorganized York City Parks Conservancy to assist in the organization’s efforts of restoring, preserving and improving York’s parks.

We offer this support with the hope that the committee will enjoy great success in providing very important financial aid to one of the City’s greatest assets: its Parks system.
Louis Appell Jr., from the Powder Mill Foundation’s gift commitment letter to York City Parks Conservancy, October 2015

In 2018, the Campaign to Transform our Parks launched with the purpose of raising pledges and donations to help conserve parks across the city. To date, nearly $2.2 million in donations and pledges have been secured for this effort.

Louis would be very happy to know that the next generation of leaders who care about city parks are now in a position to perpetuate his goals, and to ensure that they, too, recruit the generation behind them to do the same thing.
Eric Menzer, Treasurer, York City Parks Conservancy