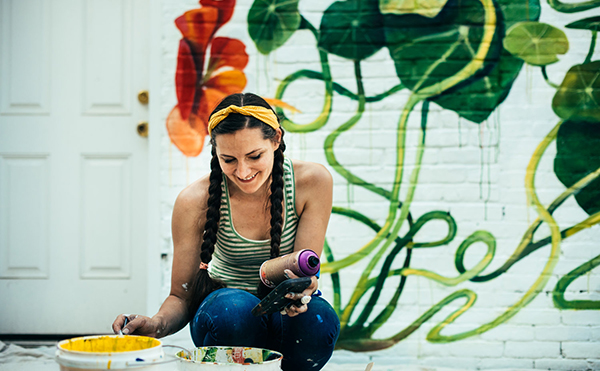 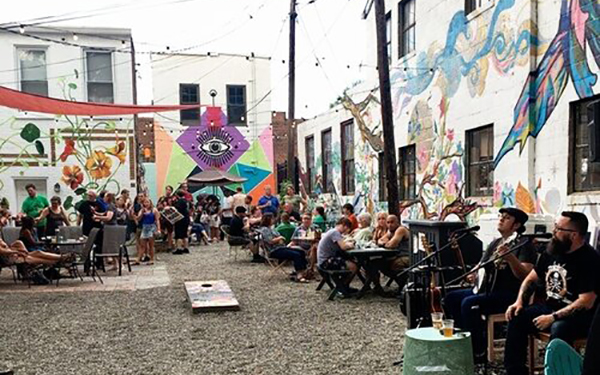 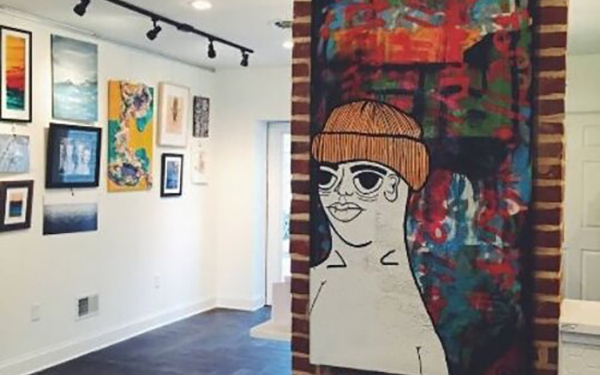 Bringing People Together Through Arts and Entertainment

Once a simple residential area, the stretch of 100 East King Street has since become an energetic haven of innovation and talent in York City thanks to efforts of The Parliament Arts Organization.

The Parliament was established to showcase the craftsmanship and potential of local artists who have difficulties finding opportunities to do so elsewhere. With support from friends, family and community, the former residents of a townhouse on East King Street converted their home into a shared space to form The Parliament, a non-profit arts collective.

Within a year, droves of patrons began to frequent the space, bringing with them excitement and new life to a once struggling part of the city. The Parliament quickly became York’s advocate for talented and overlooked creative professionals.

Louis Appell, Jr.’s appreciation for The Parliament’s bold, pioneering nature, along with the art collective’s ability to draw a crowd and spur a hub of downtown arts and culture, led him to back their cause.

Mr. Appell worked with the founders of The Parliament to launch the organization from its humble beginnings to a significant force capable of challenging the status quo and stimulating a fresh, new art scene in York. Thanks to Mr. Appell’s visionary support, The Parliament had the foundational firepower to provide much needed platforms for emerging artists and usher in a flood of modern and urban amenities that have engaged a progressive, diverse demographic in York City.

The Parliament’s success provided an avenue for other storefronts and businesses to open in the neighborhood, from studios to galleries, boutiques, restaurants and 18 hand-painted murals on the surrounding buildings.

Louis Appell and the Powder Mill Foundation have stood beside The Parliament as it has continued to take on major projects aimed at bringing people together through arts and entertainment, making York a regional hub of arts and culture.
Josh Hankey, Board President, The Parliament Arts Organization