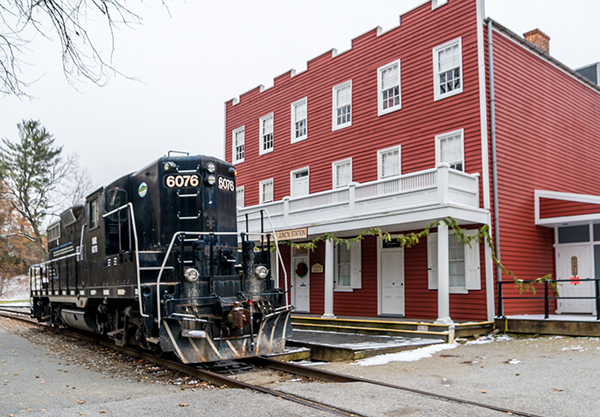 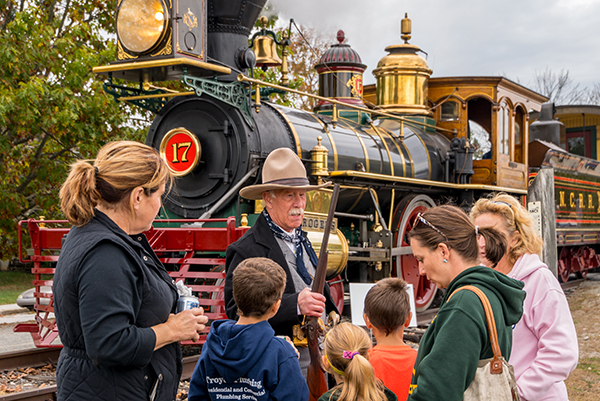 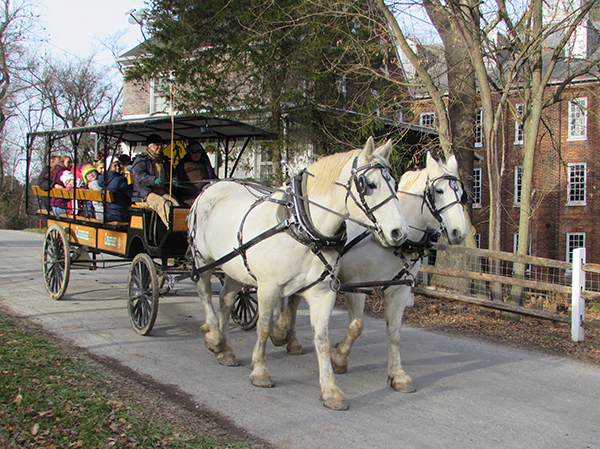 Time travel becomes possible along Northern Central Railway’s excursion routes that offer one-of-a-kind experiences to anyone looking to explore history and the countryside. From meeting presidents and generals to taking passage along the very rail trails that helped build the nation, Northern Central Railway provides a unique journey for all to embark on.

Founded by the late Bill Simpson, the former CEO of Susquehanna Pfaltzgraff Co, and his longtime friend D. Reed Anderson of Stock and Leader Attorneys at Law, Northern Central Railway began as Steam Into History.

Northern Central’s original name was inspired by the1860s-replica steam engine that passengers continue to enjoy today, and their focus on sharing the story of York’s rich history.

While the name has changed, the term STEAM is as prevalent as ever – representing Science, Technology, Education, Arts and Math.STEAM showcases Northern Central Railway’s educational offerings, which contribute to its approach of being an all-inclusive tourism destination for the local community and beyond.

As a 501(c)(3) non-profit corporation charitable organization, Northern Central Railway has received generous support over the years from Louis Appel, Jr. and the Powder Mill Foundation.