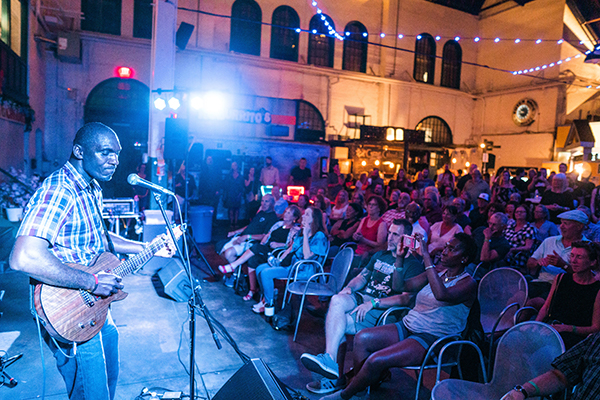 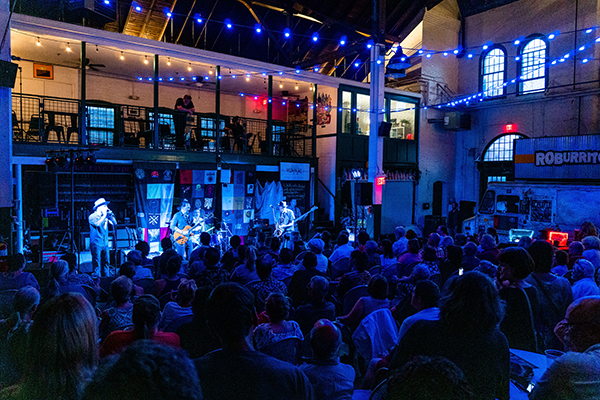 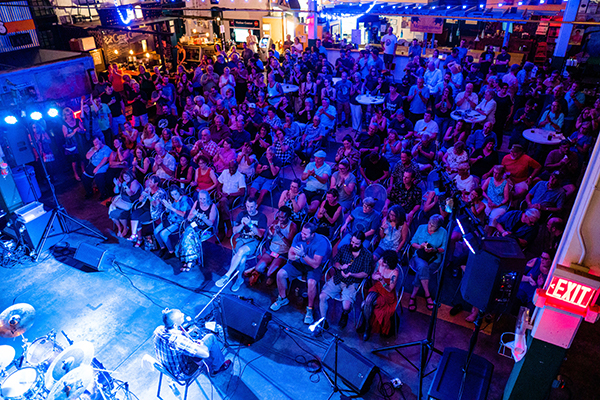 Amplifying York’s Cultural Scene Through the Power of Music

Music has the power to call on us to reminisce, daydream, imagine, inspire, persuade and even unite. Without the artists who write music, the world would be a much different place.

Providing spaces for up-and-coming artists to connect with audiences is essential to supporting not only musicians but communities everywhere. York-based Kable House Presents was founded in 2014 upon this guiding principle, striving to connect national touring acts with the local community through intimate evening performances.

By hosting acts hailing from near and far, Kable House Presents aims to draw concert-goers and music enthusiasts alike to Downtown York for shows in the historic Central Market House. Booking local and regional artists as opening acts for national performers makes it possible for these individuals to play in a dedicated listening room environment and connect with professional touring acts.

Entirely volunteer driven, Kable House Presents rents Central Market once a month to make these performances possible. Here, featured vendors offer food, beverages and other goods for purchase before and during performances – though the benefits of the shows are not limited to Central Market alone.

Many concert attendees take the time to explore the restaurants, bars, hotels and shops that Downtown York has to offer. Giving Yorkers and newcomers the opportunity to experience live music in a local environment presents significant value to the community, something Louis Appell, Jr. knew very well.

An avid supporter of the performing arts, Mr. Appell was dedicated to enriching the York community in every possible way. Prior to the project’s launch, he met with the founders of Kable House Presents and listened to the concept of the event series. After this meeting, Mr. Appell provided mentorship and monetary contribution to kickstart the fundraising efforts.

I wish Mr. Appell could see the community that’s come to fruition because of Kable House Presents. We remain thankful to him for giving us the foundation to make this project possible. He would be proud of the tremendous impact we’ve been able to make with his small investment. I’m certain he’d send a handwritten note of encouragement.
JJ Sheffer, Kable House Presents Producer

Photos courtesy of Philip Given