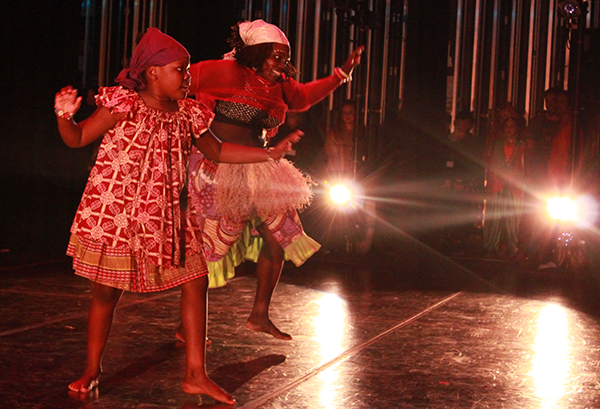 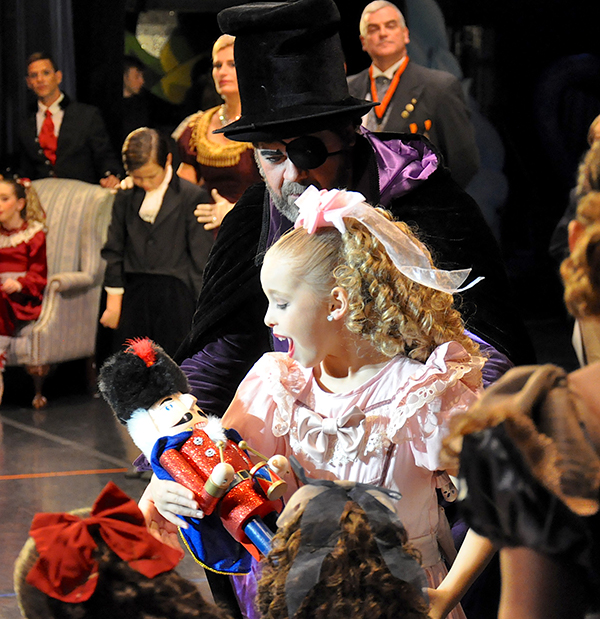 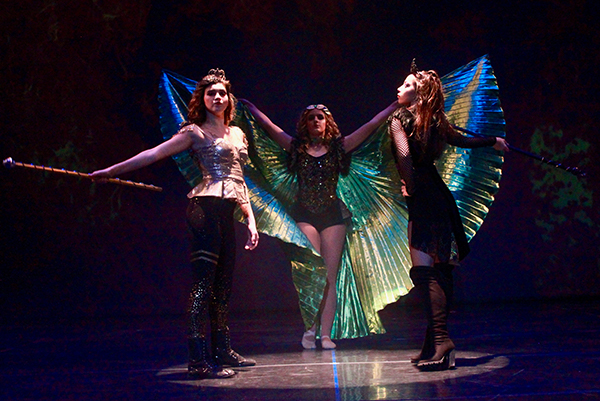 Dancing to Make a Difference

Greater York Dance serves as Central Pennsylvania’s premier dance education, performing arts and dance arts entertainment center. Here, students of all ages are offered the highest level of service and instruction in the region, teaching performers and audiences alike that the performing arts can make a difference in their lives.

With dedicated outreach activities promoting a lifelong enjoyment of the performing arts, Greater York Dance invites students of all backgrounds to participate in elite performances and training opportunities as well as dance education classes in an effort to enrich the community.

Founded in 1971 by Shana Garling, the school began in Mount Wolf, PA. under the name Shana Garling’s School of Ballet. Ms. Garling initially managed the entire business herself, functioning as the school’s only instructor, choreographer, administrator, president and more.

Though Shana Garling’s School of Ballet has evolved a great deal since its establishment, one thing remains a constant: the dream of teaching students how to excite the heart, mind, soul and spirit through performing arts.

A great supporter of the arts, Louis Appell, Jr. was enthusiastic about Greater York Dance’s mission. Over the years, Mr. Appell enjoyed such performances as their Nutcracker Ballet and Flash Mob breakouts on opening nights at the York Revolution field as well as Royal Square in support of the Governor’s Award.

In 2019, the Powder Mill Foundation also supported Greater York Dance’s 5th Anniversary of The Hip Nut and helped to expand the performance to include the most community organizations since The Hip Nut’s inception in 2015.

We are honored to be an organization supported by the Powder Mill Foundation and Mr. Appell. With their help, Greater York Dance is able to continue our good stewardship to the community by providing top-flight programming in dance arts classes and performances.
Melinda Fritz, Executive Director and Lori Garling, Artistic Director and President – Greater York Dance