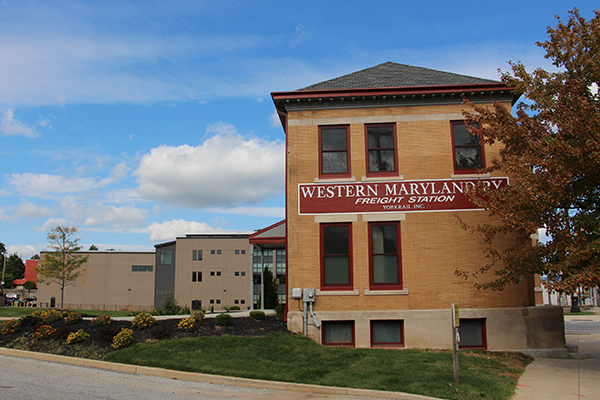 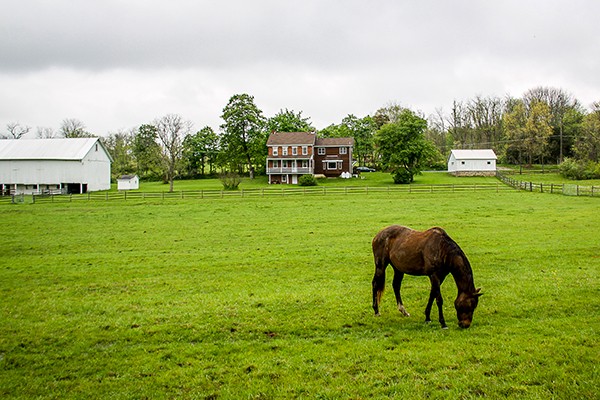 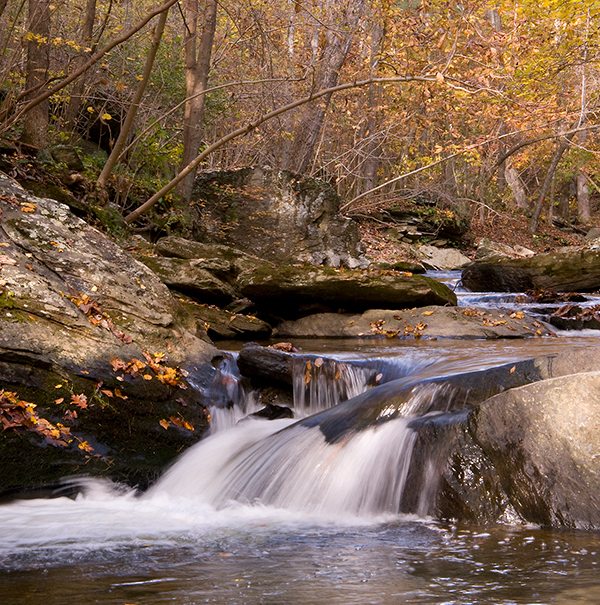 In York County, the peace and tranquility of nature pours across rolling hills and open skies. Year-round, the countryside is elevated by seasonal changes, providing onlookers with the opportunity to indulge in scenic enchantment.

While the spirit of such beauty lives in the surrounding landscape, it’s also engrained in those native to the area. At the heart of the Farm & Natural Lands Trust of York County (FNLT) is protecting the essence of the finest agricultural and environmental spaces the county has to offer.

Founded in 1990, the Farm & Natural Lands Trust has worked to permanently preserve more than 150 properties, spanning local farmlands, waterways, woodlands and wildlife habitats in York County. Throughout its history, the non-profit organization has successfully protected 13,000 acres of land – almost 1,200 of which were preserved in 2020 alone.

FNLT’s work is supported by a wide range of individuals and businesses in the community who care about smart growth, natural resources, local agriculture, clean water, wildlife, scenic landscapes and more. The majority of supporters live on one acre or less, solidifying the preservation of nature as an issue not limited to landowners. The Powder Mill Foundation is among these supporters.

As a founder of FNLT, Louis Appell, Jr. was passionate about the preservation of the area, making previous contributions to the Millbourne and Sinking Springs Farm properties and continuously advocating for the long-term support of the organization.

Coinciding with Farm & Natural Lands Trust’s 30thanniversary in 2020, the organization relocated to a new office at 350 N. George St., in the historic Dempwolf building, known to many as the Western Maryland Head House. The Powder Mill Foundation assisted in this move by providing funding for the acquisition of updated office furniture for the new location, allowing the trust to outfit furnishings for the entire office, including three office setups, a co-working area and a conference room.

As an organization whose work touches and preserves the far reaches of York County – from Hanover to Hellam, Dillsburg to Delta – relocating in downtown York was an important logistical move for us. It allows us easy access to our volunteers and partners in preservation. We’re excited to be adjacent to the Heritage Rail Trail, which takes residents from the hustle and bustle of the city into the wide-open outdoors, with hundreds of FNLT preserved acres as part of the viewshed.
Sean P. Kenny, Executive Director

Starting a fresh chapter in the new space, it was important to FNLT to make its office inviting and professional. Without the support of the foundation, FNLT would have continued use of their third- and fourth-generation furnishings, which were outdated, heavy and becoming unstable.

I believe Mr. Appell would be enthusiastic about us moving into a rehabilitated historic building with a modern professional office. That’s something he would take great pride in – especially our close proximity to similarly repurposed structures downtown. He was extremely optimistic about making incredible investments in our neighborhood.
Sean P. Kenny