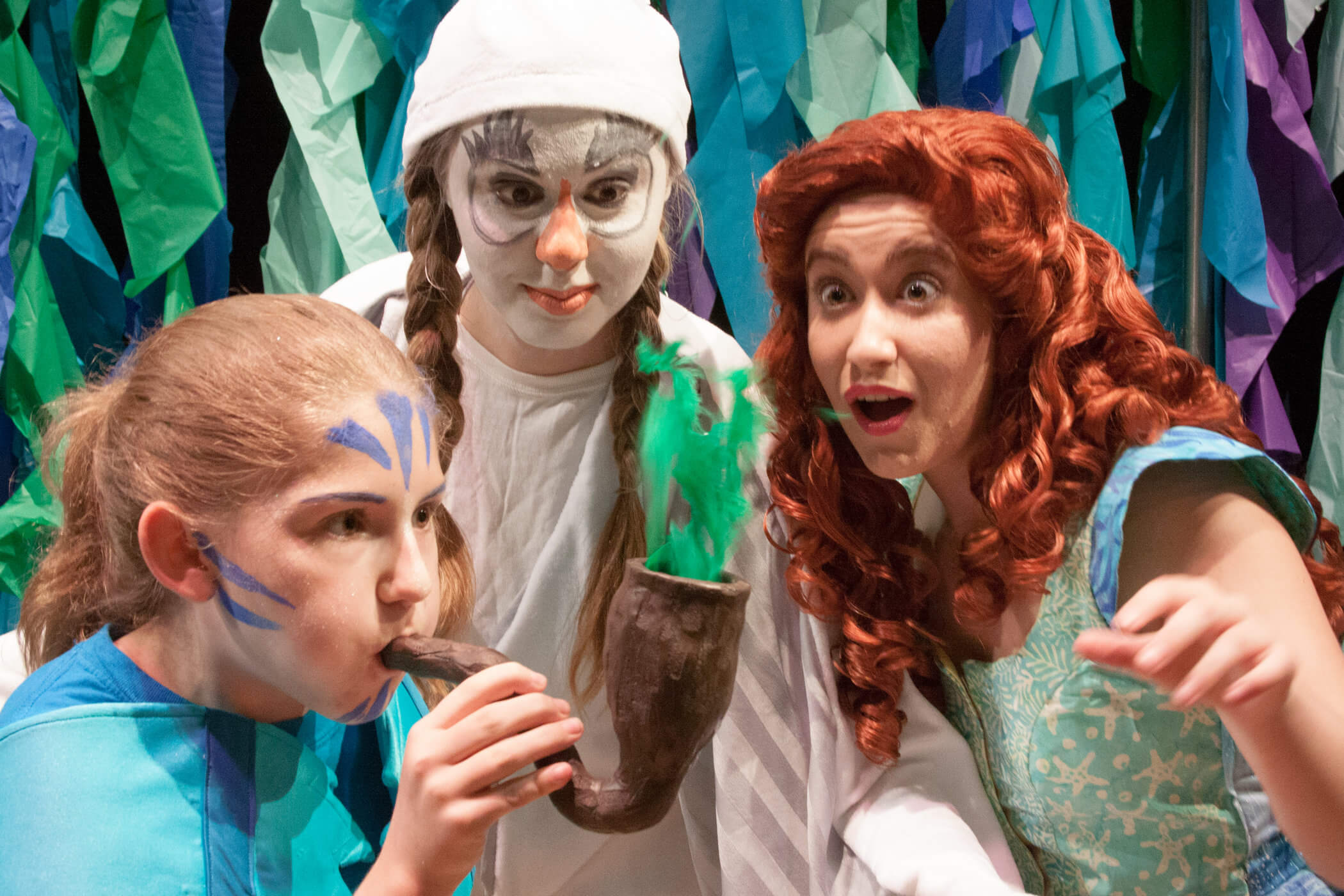 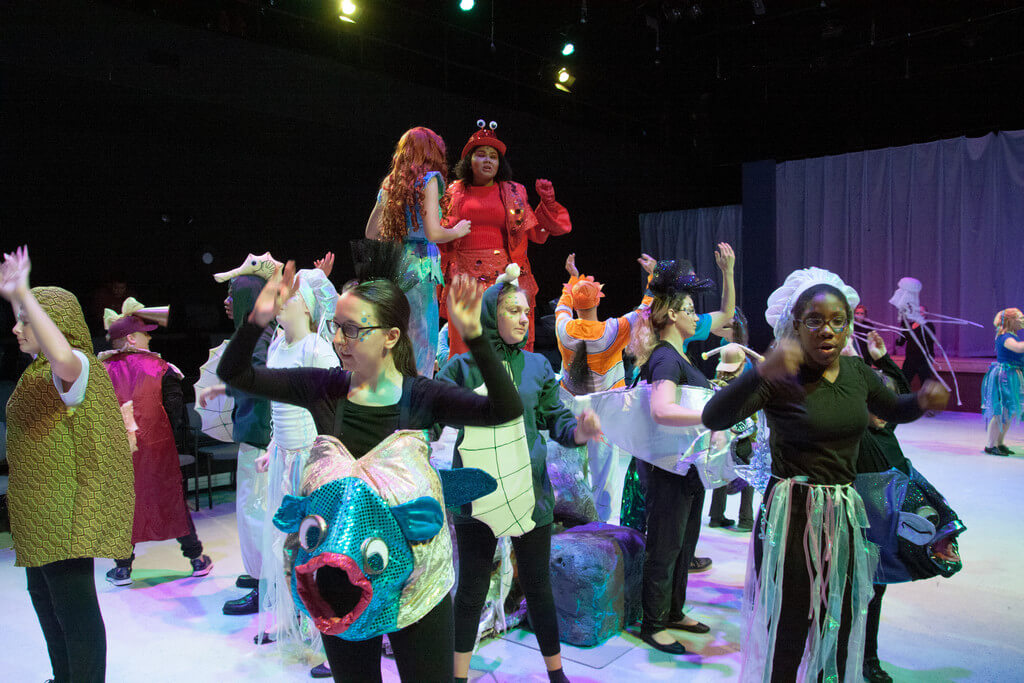 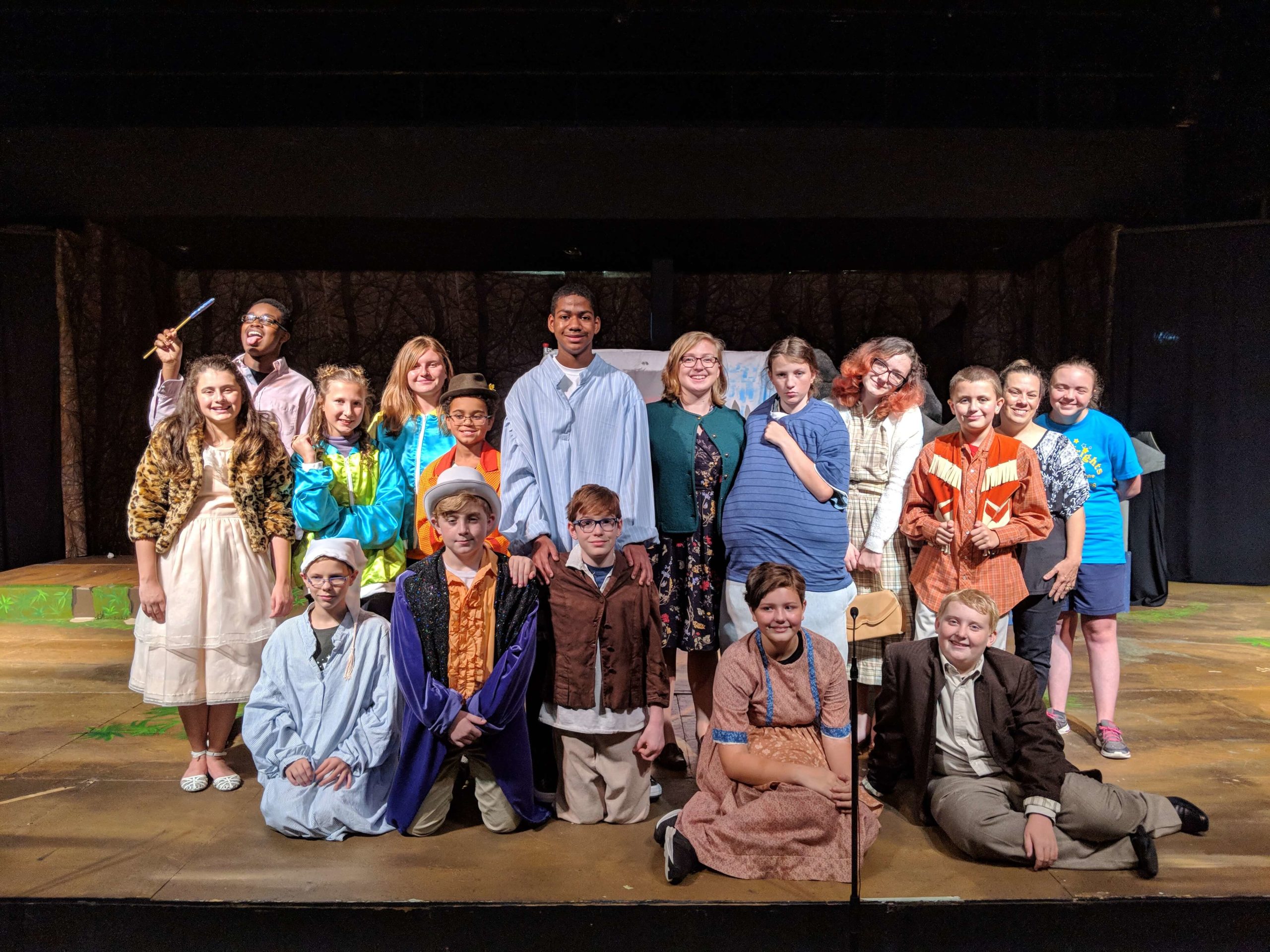 Since 1997, the mission of DreamWrights Center for Community Arts has been creating a community through a safe, welcoming environment where families and friends can work together in the world of theater. Each year, DreamWrights has grown internally and expanded its offerings to enable people from all walks of life to assemble and transform into character.

Executive Director Ann Davis is a founding member and longtime volunteer at DreamWrights. In her role, Davis works to guide the DreamWrights team of volunteers and staff as they evolve and adapt to the needs of the York community.

In Davis’ efforts to accomplish this, she identified the need to engage with a more diverse group of residents through programming and community events. She believed the world of theater had the power to benefit and unite the York community – a vision also held by Louis Appell, Jr.

Mr. Appell knew the dynamic value of DreamWrights to the community. A great supporter of the arts, Mr. Appell and his wife, Jody, were patrons of the theater and the first capital supporters of DreamWrights. In 2015, Mr. Appell chaired a capital campaign for the theater, an effort that raised community awareness while providing the funds necessary to create a performance space and refurbish the historical building’s exterior.

Locally, many of us have known that DreamWrights is a rare gem for a long time and take pride that the community can boast such a remarkable treasure.
Louis Appell, Jr., 2011

A second capital campaign led by the Powder Mill Foundation granted the theater the ability to add a second studio performance space and renovate the lobby, box office, concessions and restrooms. These improvements gave DreamWrights the capacity to further involve and serve York, efforts that will continue for many years to come.

The Powder Mill Foundation has been a source of support not only financially, but as a sounding board for ideas as we explore sustainable concepts to keep us moving forward. Louis provided me and my board with strong advice throughout many of our major decision points over our history, and provided me personally with straightforward guidance in becoming more confident and effective in my role. His belief in me is one of the strongest factors in my success today.
Ann Davis