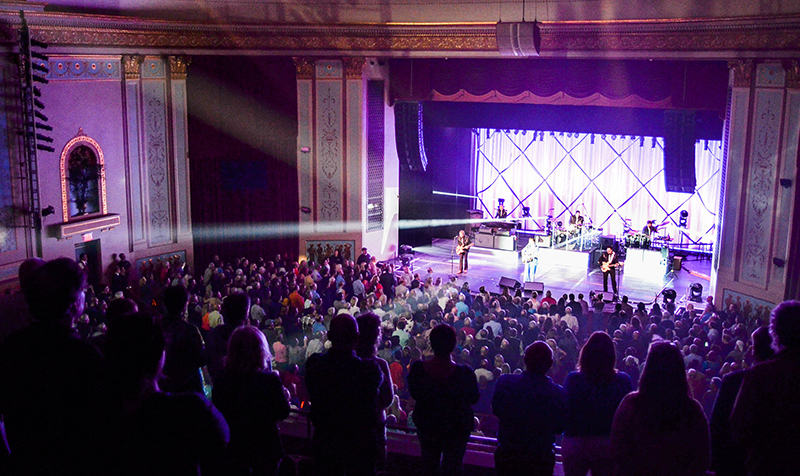 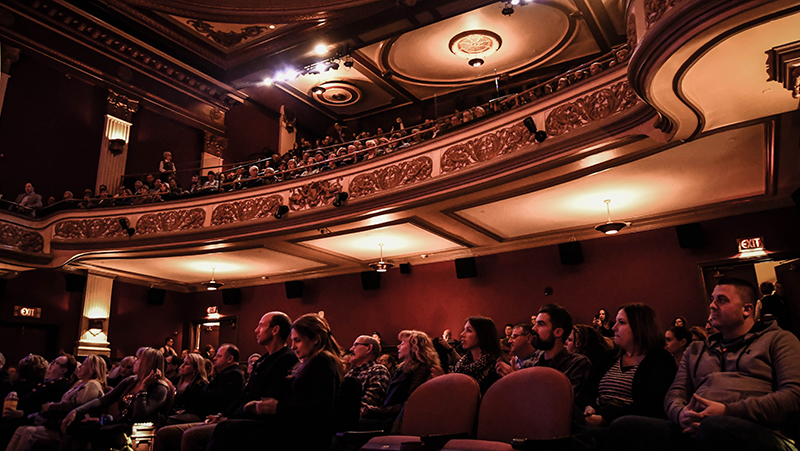 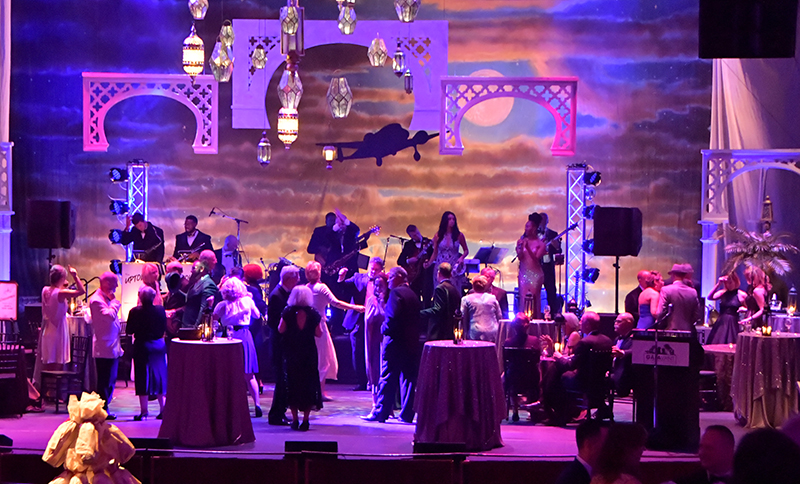 A gathering place for shared experiences

And the people of York have Louis Appell, Jr. to thank for this remarkable gathering place that brings everyone together for shared experiences.

This grand venue was part of the fiber of Louis Appell. His family’s involvement spans three generations. Nathan Appell, Louis’ grandfather, built the Strand in 1925. His father, Louis, Sr., was also part of its ongoing success.

But by the 1960’s, the Strand’s prominence in downtown York had taken a downturn. Louis knew that something needed be done. When he set out to revive the Strand and Capitol Theatres in the 1970’s, his vision was two-fold:

Louis Appell was a mentor and a cheerleader for the Strand. He was the first Board Chair and spearheaded the revitalization. He also Chaired the Capital Campaign to fund renovations. Louis and his wife, Jody, were always part of the audience at most Strand performances. Even at shows that may not have been their preference.

Todd Fogdall, current President of the Appell Center for the Performing Arts, first met Louis Appell, Jr. in June of 2015. They met in Louis’ boardroom… and had sandwiches. Todd remembers, “He was a kind of grandfather figure. And he was curious about me… not just all business.”

He set an example for the community. But it really wasn’t an intentional goal. There was always the hope in his mind that the community would grow and revitalize.
Todd Fogdall

At the meeting following Mr. Appell’s passing the Board chose to honor and recognize three generations of Appell family leadership by renaming the venue to the Appell Center for the Performing Arts.

Fulfilling Louis Appell’s vision, the Powder Mill Foundation continues to support this vital gathering place. Most recently, we helped with the renovation of the Capitol Theatre, including new seats, restrooms, and audience amenities. Our goal always focuses on community revitalization. We want to bring people back to the city to support the numerous new restaurants and shops and continue the renewal efforts in downtown York.

Powder Mill foundation allows us to be bold…. be ambitious. We follow in the footsteps of Mr. Appell who always lived by of the idea of dreaming big!
Todd Fogdall

As a public gathering place for a brilliantly diverse community, the Appell Center’s top priority is to sustain their cultural leadership by ensuring that all patrons, performers, staff and guests feel welcome – regardless of age, gender, ethnicity, race, religion or sexual orientation. The performing arts are designed to unite everyone in shared experiences and expand all of our horizons.

The Appell Center for the Performing Arts sees it as their duty to carry on that very important vision through all of their programming selections, education programs as well as community outreach initiatives. The entire community is invited to think of this house like their very own! They are here to serve you. Within their walls you will be always be welcome, safe… and above all, entertained!