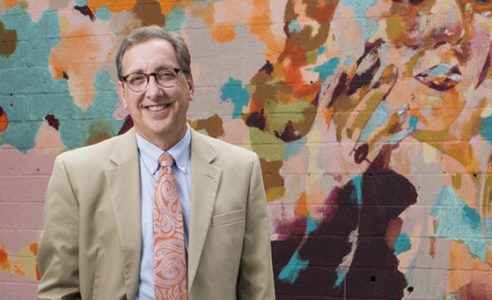 Michael joined Powder Mill Foundation as its first President and CEO in May of 2018 after successful executive positions as Vice President of Business Development at Memorial Hospital, Founding Executive Director of the Healthy York County Coalition and most recently as a private banker with York Traditions Bank. He has a long history of commitment to the York non-profit community having served as chair of the board to many organizations including the Strand-Capitol Performing Arts Center, ACCESS-York, Leadership York, United Way of York County and York County Honor’s Choirs. He also served on the board of the York County Community Foundation, Byrnes Health Education Center, Pappus House, Dallastown Area School District and Cultural Alliance of York County. Michael has received numerous awards for community service including the Shippensburg University Outstanding Alumnus, Leadership York Outstanding Alumnus and United Way Distinguished Service Award. He is a member of the Rotary Club of York and Better York. He and his wife Melanie live in York City and are the proud parents of daughters Jillian and Meredith. 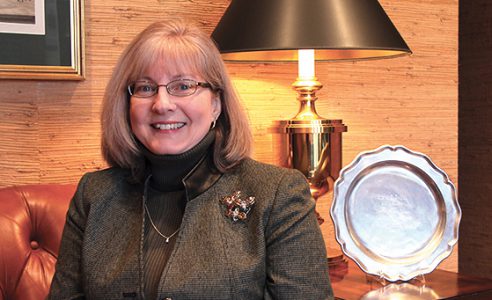 Janis was born in York and graduated from York Suburban High School. She began her career with Jon Countess Esquire with the firm of Laucks & Monroe. Janis joined Susquehanna Pfalzgraff in 1983 as Administrative Assistant in the HR Department and in 2003 became personal assistant to Louis J. Appell, Jr. She and her husband, Rob, have four children… Shana, Jordan, Jennifer and Susan.