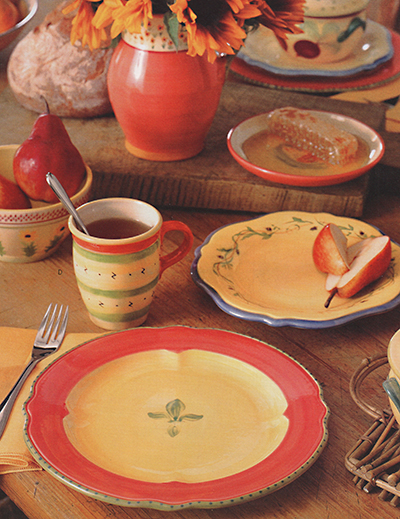 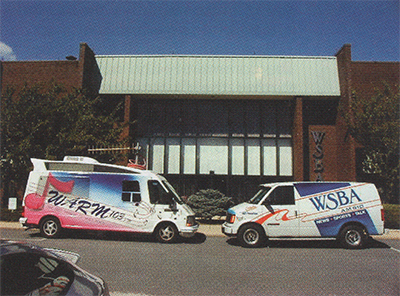 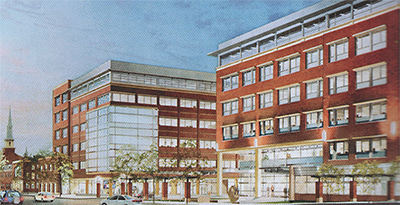 Where we come from

To understand who the Powder Mill Foundation is today, it’s important to understand the family and the businesses that facilitated its creation.

It really started with a marriage, when on June 6, 1922, Louis J. Appell married Helen, elder daughter of George W. and Maud Owen Pfaltzgraff of York, PA.  George W. Pfaltzgraff was the third generation of Pfaltzgraffs to lead the family pottery business. Begun as a one-man pottery making operation in the early nineteenth century, the business by then had transitioned to factory production…one of few American pottery manufacturers to make this transition successfully.

Louis J. Appell was the son of Nathan and Nellie Etter Appell. He was born in Harrisburg, PA and was raised in the world of theater and show business. Nathan Appell Enterprises, founded by Nathan Appell as a young man, at one time owned and operated every theater in the City of York, as well as playhouses in Hanover, Red Lion, Reading, and Lancaster, PA. Nathan was joined in the business by his son, Louis, and both were credited with launching some of the top names in legitimate theater during the early part of the twentieth century. Louis succeeded Nathan in the management of the company upon Nathan’s death in 1928. Two years later, Nathan Appell Enterprises was purchased by Warner Brothers.

In 1935, Louis J. Appell purchased what was then The Pfaltzgraff Pottery Company from his father-in-law, George W. Pfaltzgraff. His wife, Helen P. Appell, shared in the company ownership and served on its board of directors. In 1942, Louis J. Appell formed Susquehanna Broadcasting Co. to start WSBA-AM, thus forging the dual path of pottery manufacturing and communications that became the core businesses of Susquehanna Broadcasting Co.

The modern era of the company began, in 1954, when Louis J. Appell was succeeded by his son, Louis J. Appell, Jr., as company president. Under Louis Appell, Jr’s leadership, Susquehanna Broadcasting Co., which became Susquehanna Pfaltzgraff Co. in 1989, the businesses thrived. Pfaltzgraff entered the dinnerware market, then expanded to become the leading American manufacturer and marketer of ceramic dinnerware and related table top products. At its peak, Pfaltzgraff products were distributed through nearly 100 company-owned and operated retail stores, as well as through major department stores, mass merchants, gift and specialty stores, and its own direct mail and online services.

On the broadcasting and communications side, Susquehanna not only grew to own and operate 33 radio stations in major markets across the United States, but also ventured into early television, which led to ownership of seven cable television systems. Later, the company added Internet and data services and a real estate division to its businesses. Between 2005 and 2006, all company entities were sold, with the exception of Susquehanna Real Estate, which is now an independently owned regional real estate developer.

Mr. Appell’s civic engagement was legendary, and he vigorously encouraged employee involvement as well. In the Susquehanna Pfaltzgraff Philosophy, a document that was revised several times over the years, one of its key objectives states that “…each company location or entity be considered a leading corporate citizen…” As a result, and by his personal example, Susquehanna names appeared on board and volunteer rosters of nearly every non-profit organization in the area, most often in leadership roles.